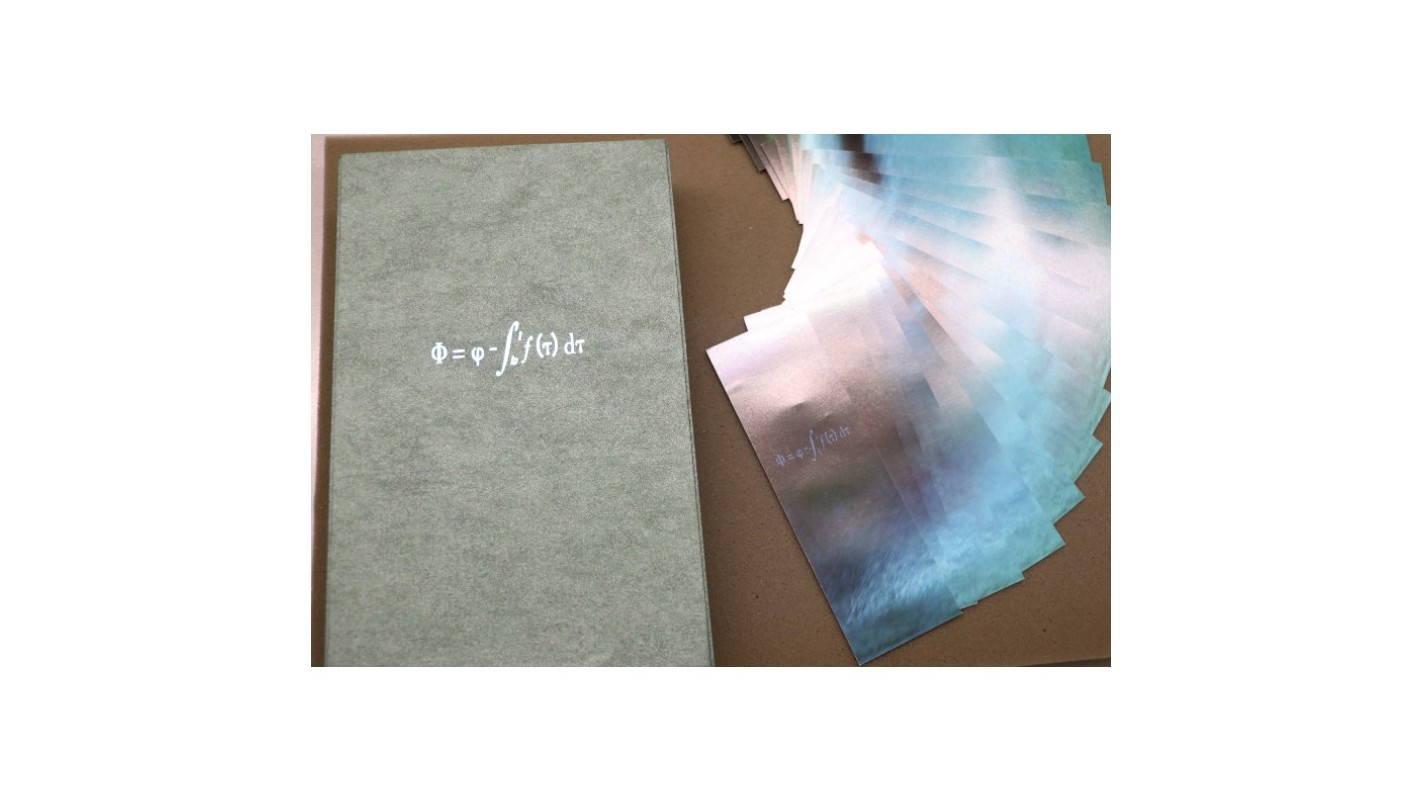 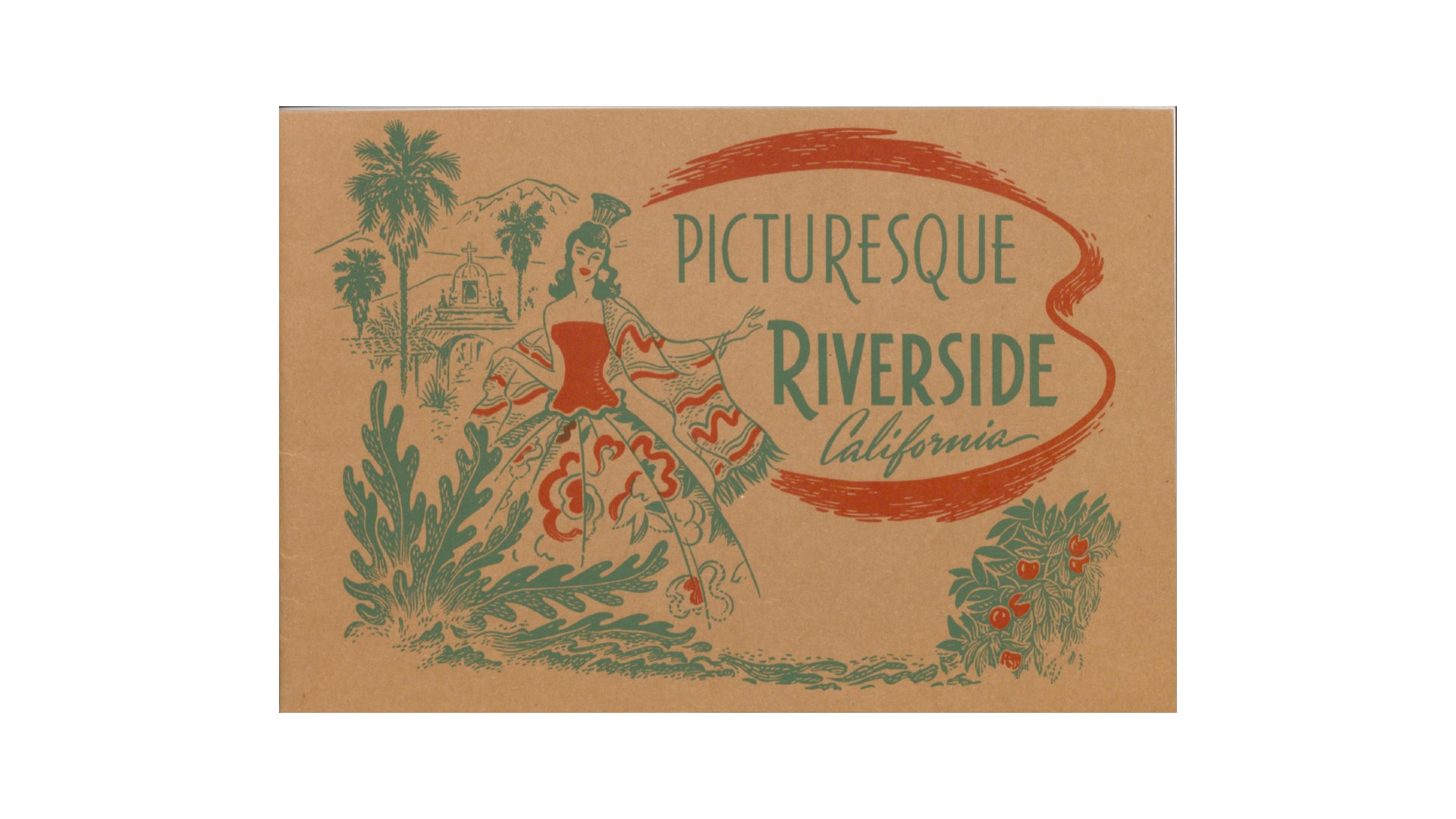 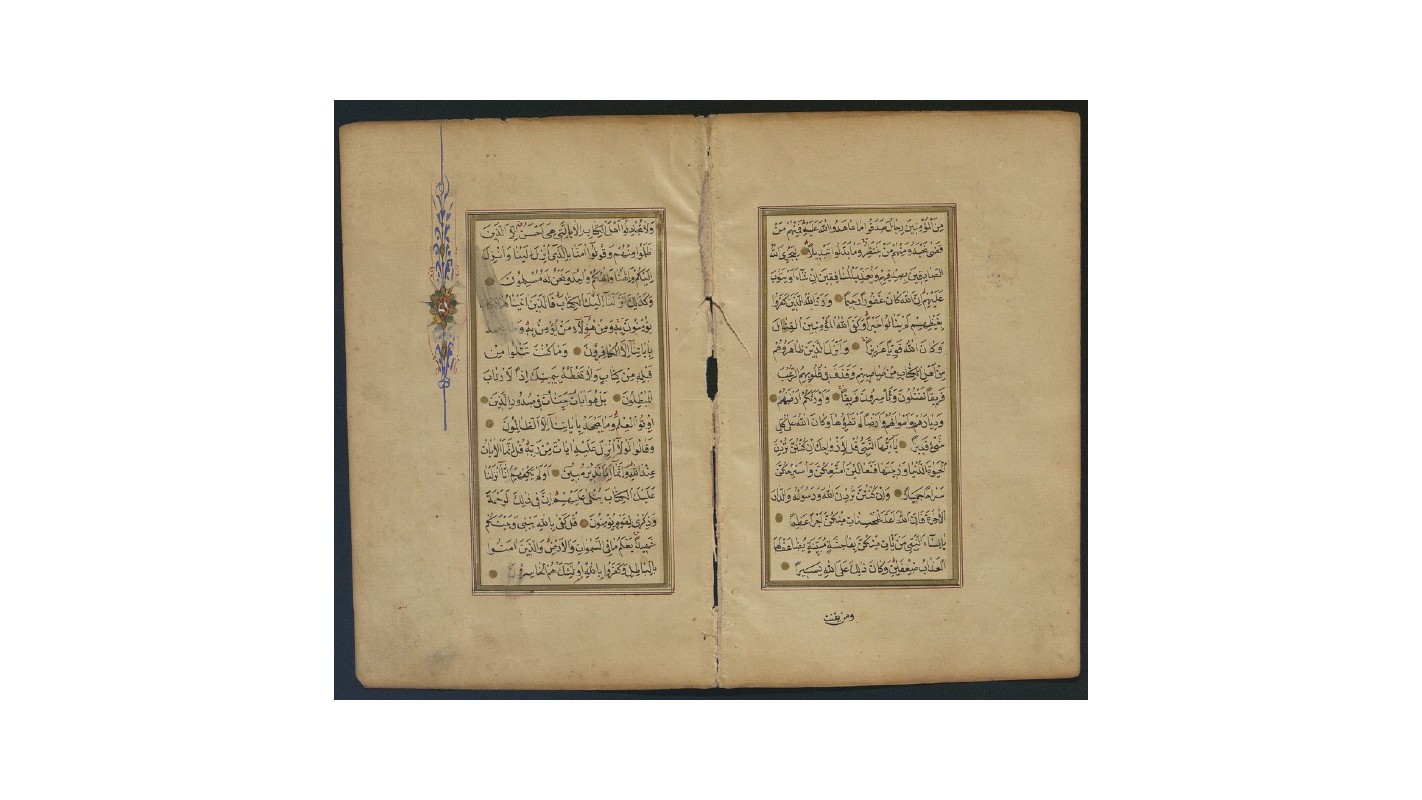 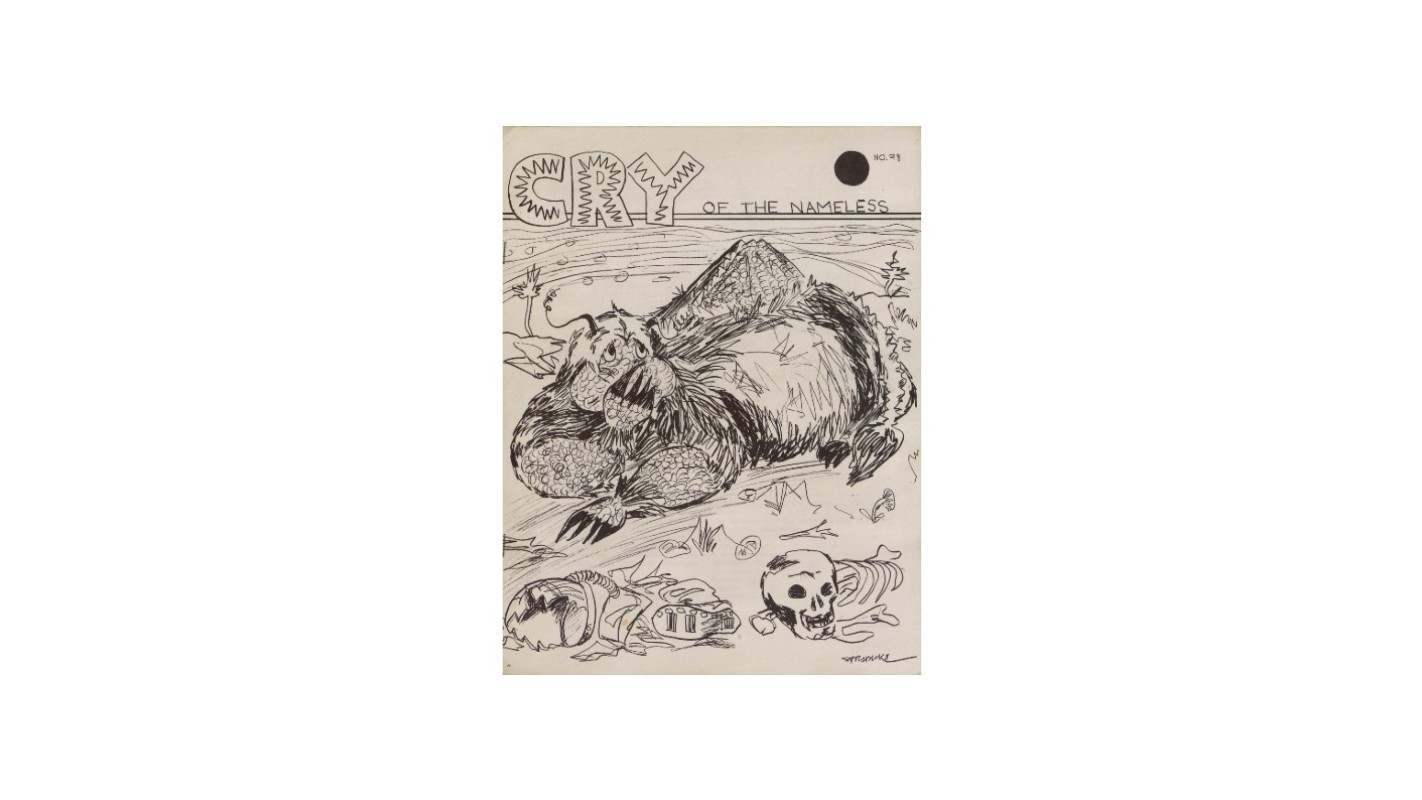 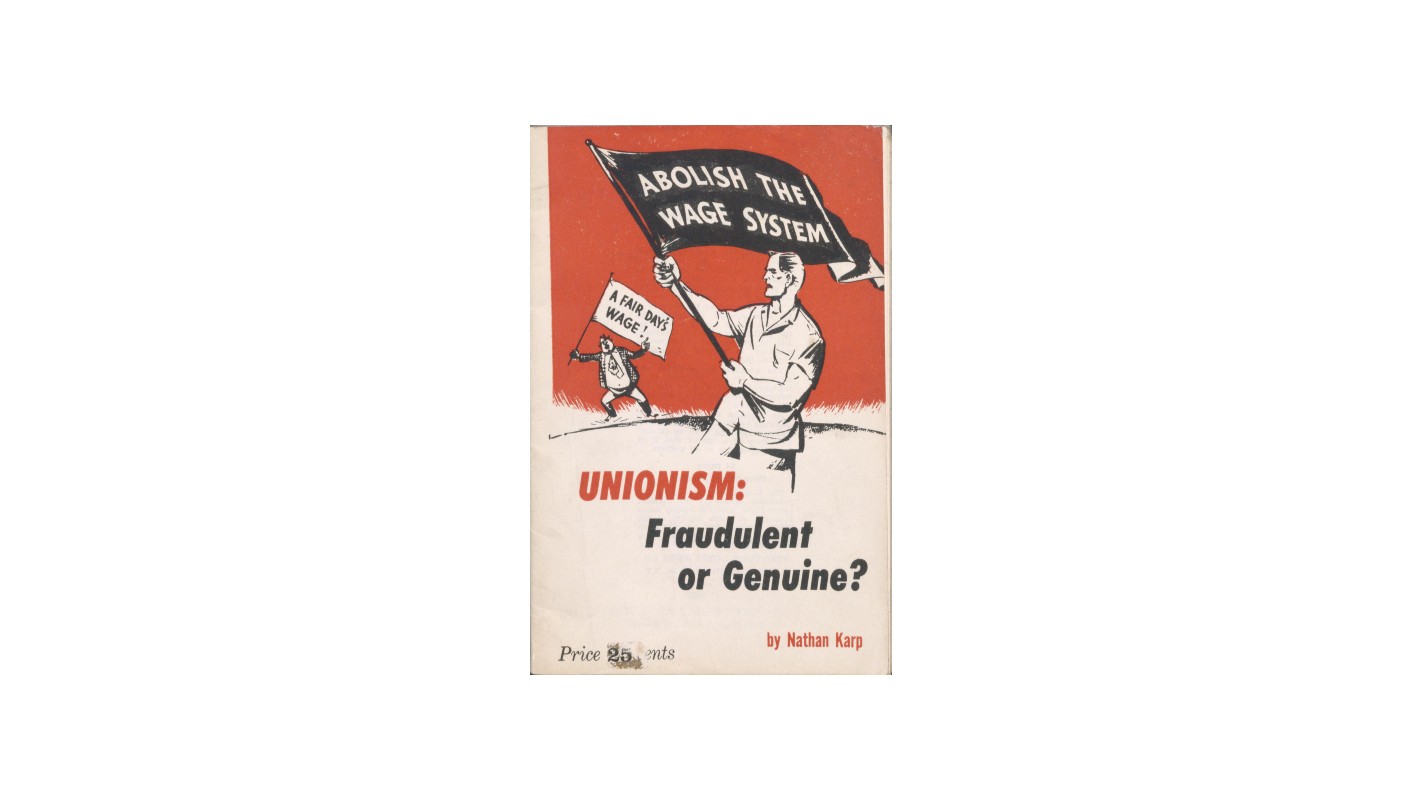 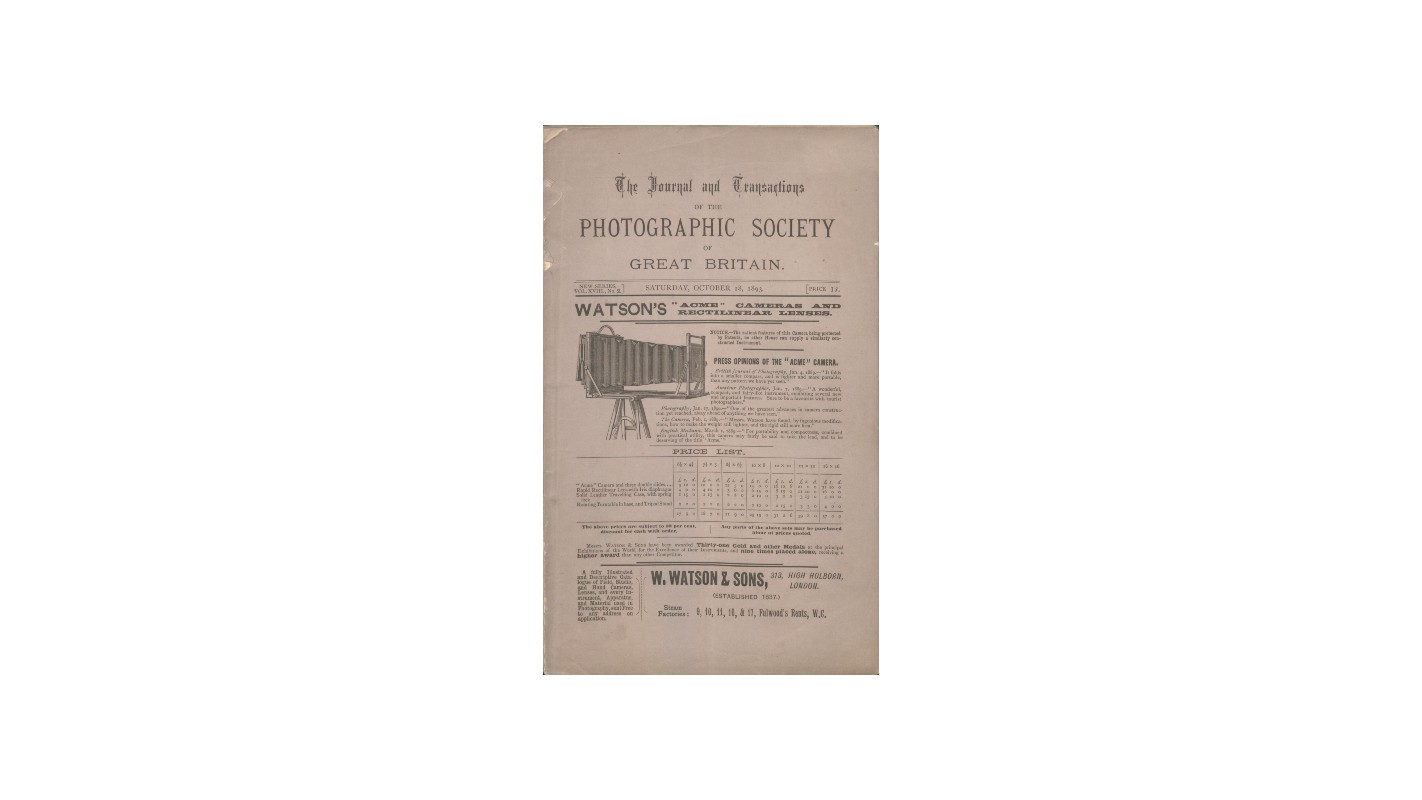 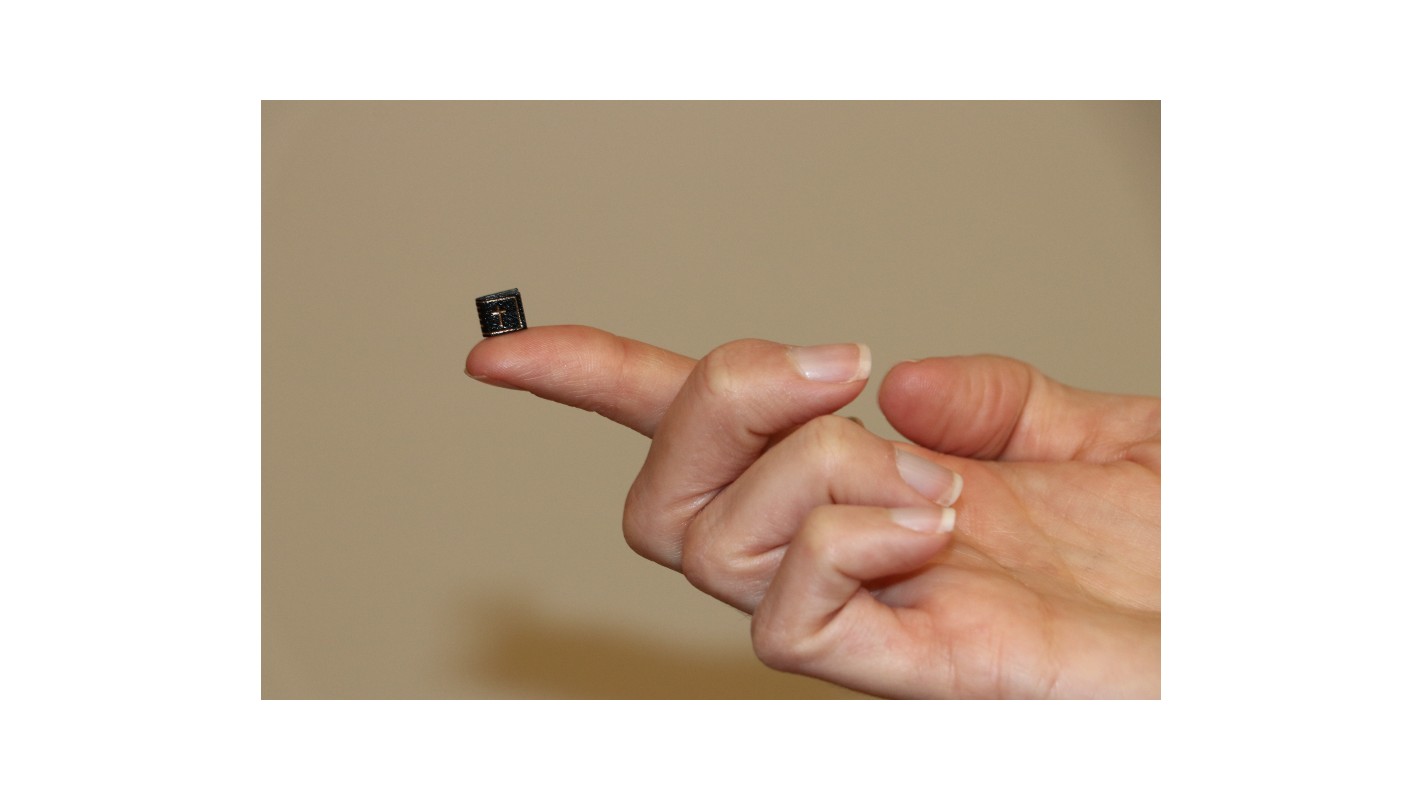 Special Collections holds a number of rare books, journals, pamphlets, individual leaves, and other print materials, many of which are related to and complement our archival collecting areas in Special Collections. 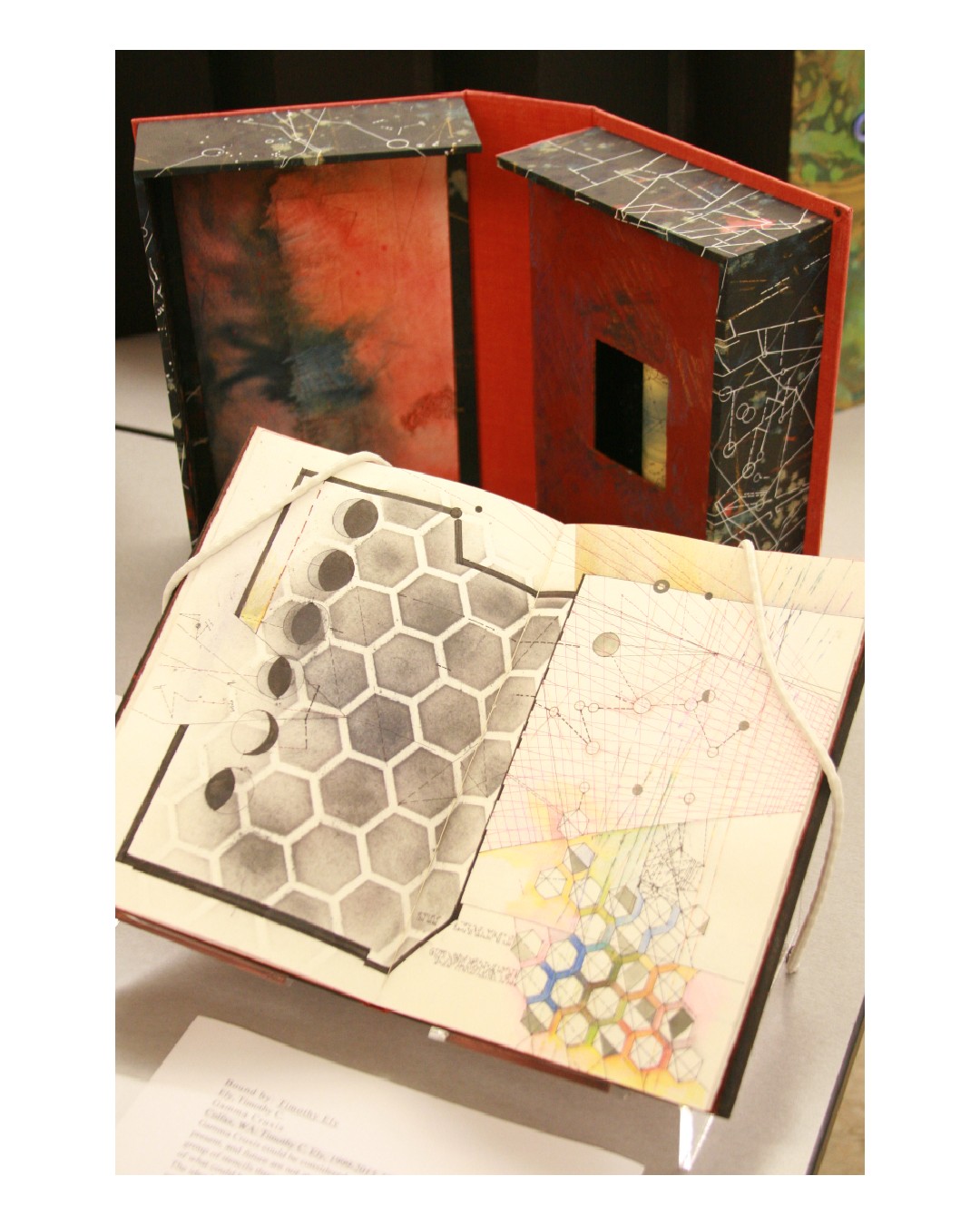 Artists' books, also sometimes referred to as book arts or book objects, are works of art that are expressed using the form or function of a book. The collection of Artists' books held in Special Collections contains works in a variety of sizes, mediums, and bindings, and includes pieces by  important 20th century figures including visual artists like Dieter Roth, Sol LeWitt, Robert Heinecken, Mel Bochner; performance artists like Alan Kaprow, La Monte Young, Yoko Ono, Carolee Schneemann, Michael Snow; and photographers ranging from Ansel Adams and Edward Weston to Cindy Sherman, Laurie Simmons, and William Wegman. The collection also has over 20 books by Southern California artist Ed Ruscha and several from his Los Angeles-based contemporaries, including Barbara Kruger and John Baldessari. 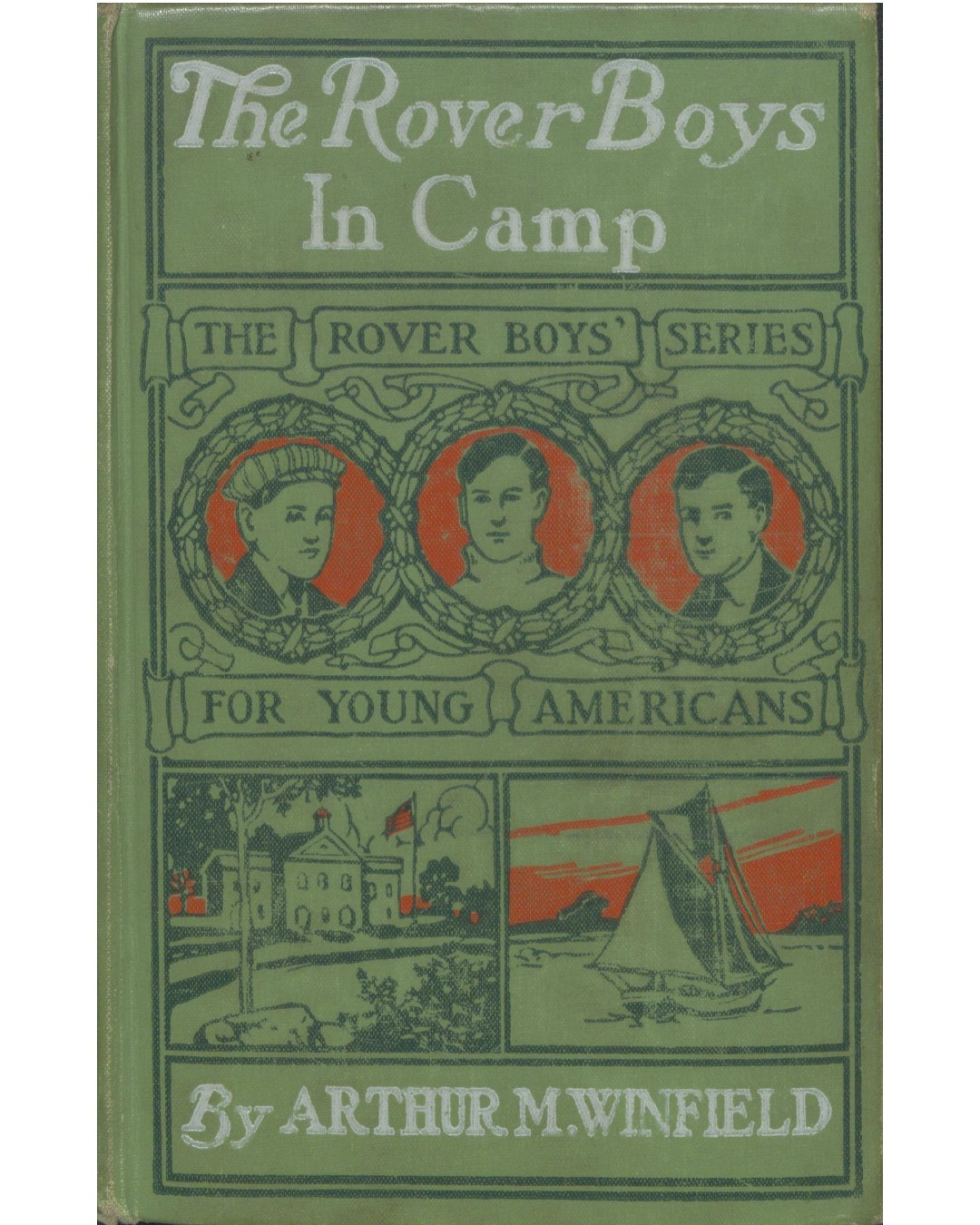 The Boys Books collection contains a type of popular juvenile fiction published in the late 19th and early 20th century, consisting of mystery and adventure series published primarily for entertainment rather than educational purposes. Series in the collection notably include Tom Swift novels, as well as series published by the Stratemeyer Syndicate like the Hardy Boys and Rover Boys. 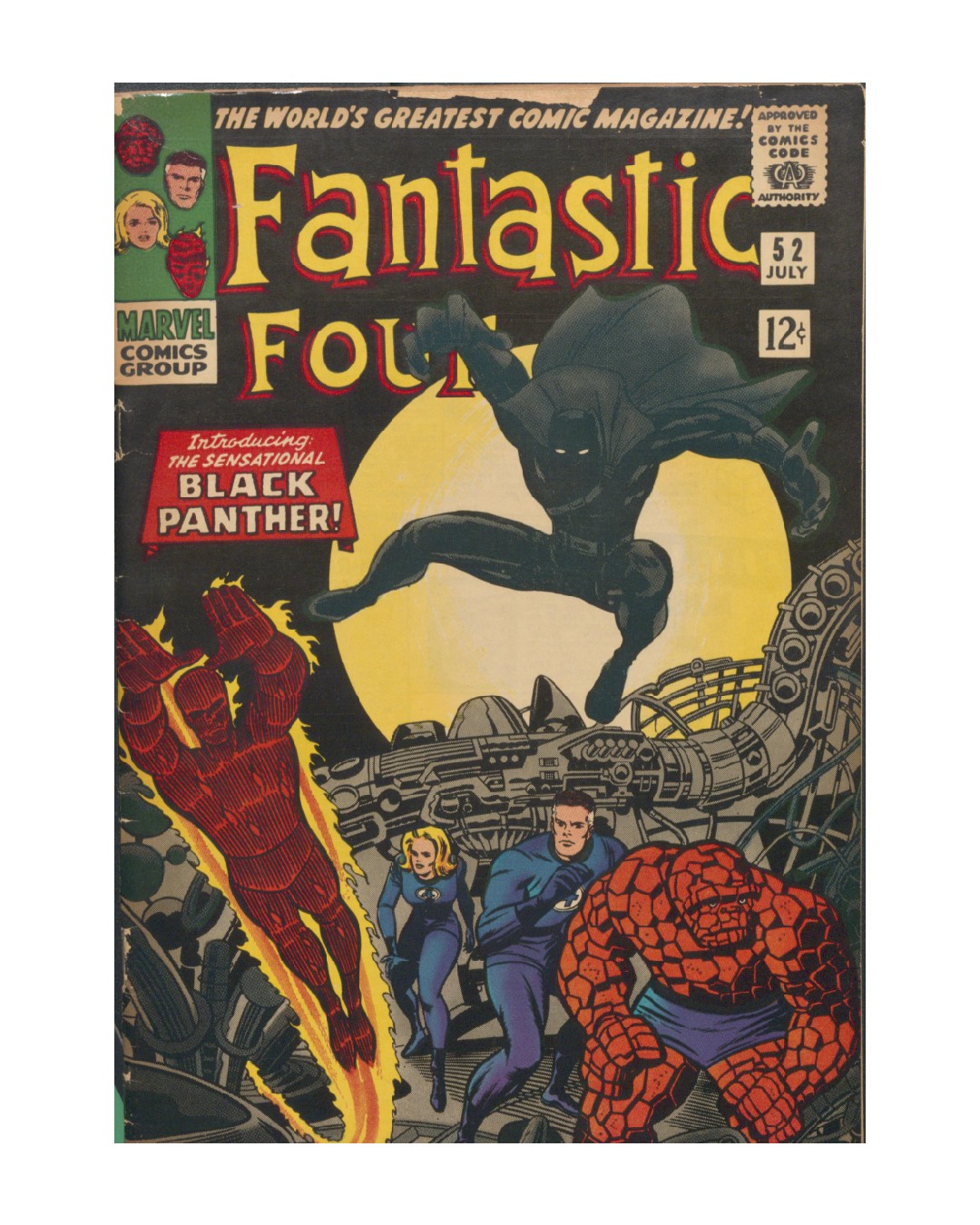 Special Collections, as a part of the Eaton Collection of Science Fiction and Fantasy, holds a collection of more than 75,000 individual comic book issues. The collection includes single issue comics and series, graphic novels, bandes dessinées, manga, and other comics in languages other than English. The collection contains many examples from the golden (~1938-1950), silver (~1956-1970), bronze (~1970-1985), and modern (~1985-present) ages of American comic book publishing, as well as interregnum in the early to mid-1950s, and provides a wealth of information on colorists, inkers, and letterers, as well as authors and illustrators. 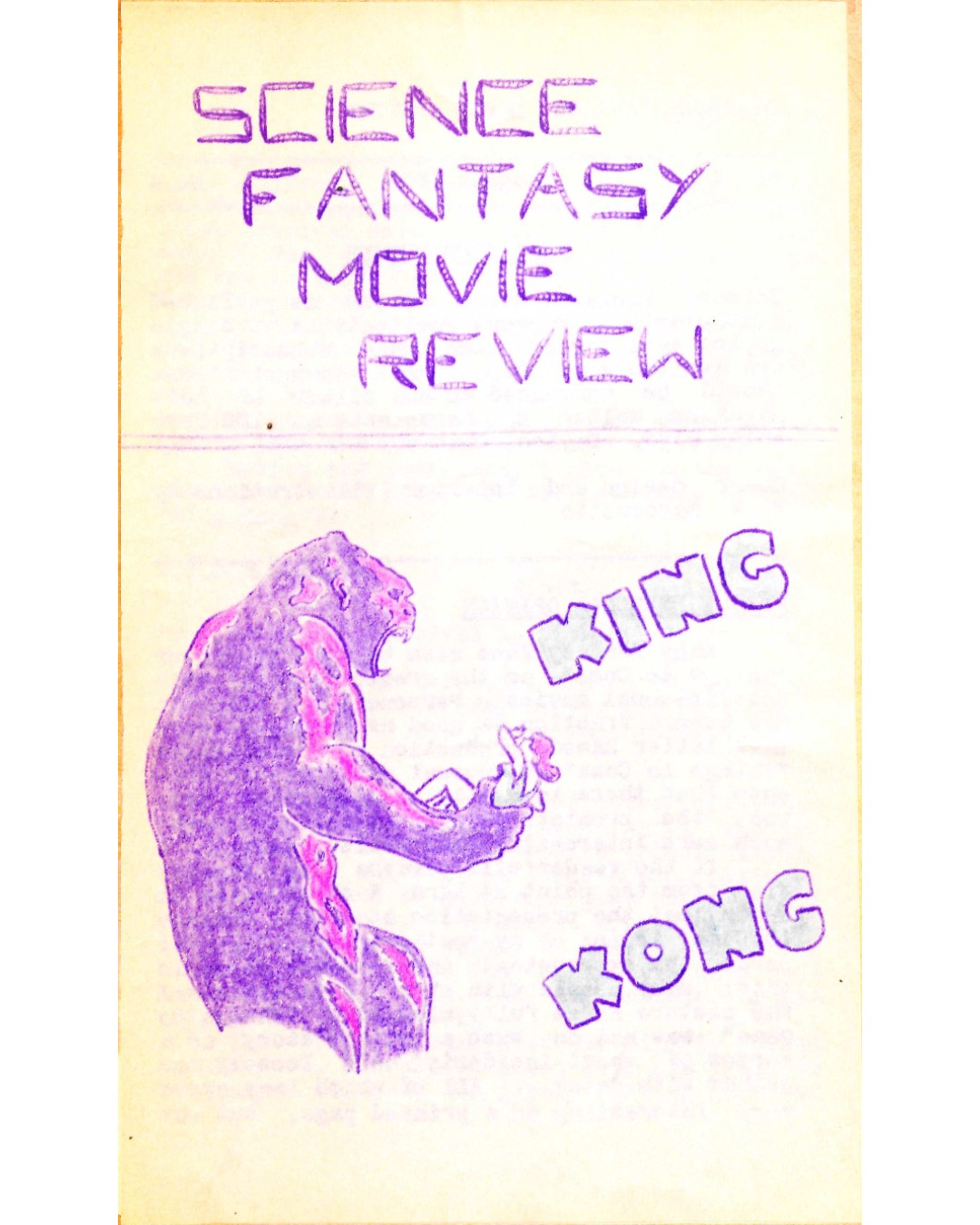 Special Collections, as part of the Eaton Collection of Science Fiction & Fantasy, holds one of the largest collection of fanzines at any public institution. The collection began with a donation from popular writer, Terry Carr, with important contributions by Fred Patten, Bruce Pelz, Rick Sneary, Richard Brown, Marty Cantor, Mike Glyer, William Haskell, and David Langford. 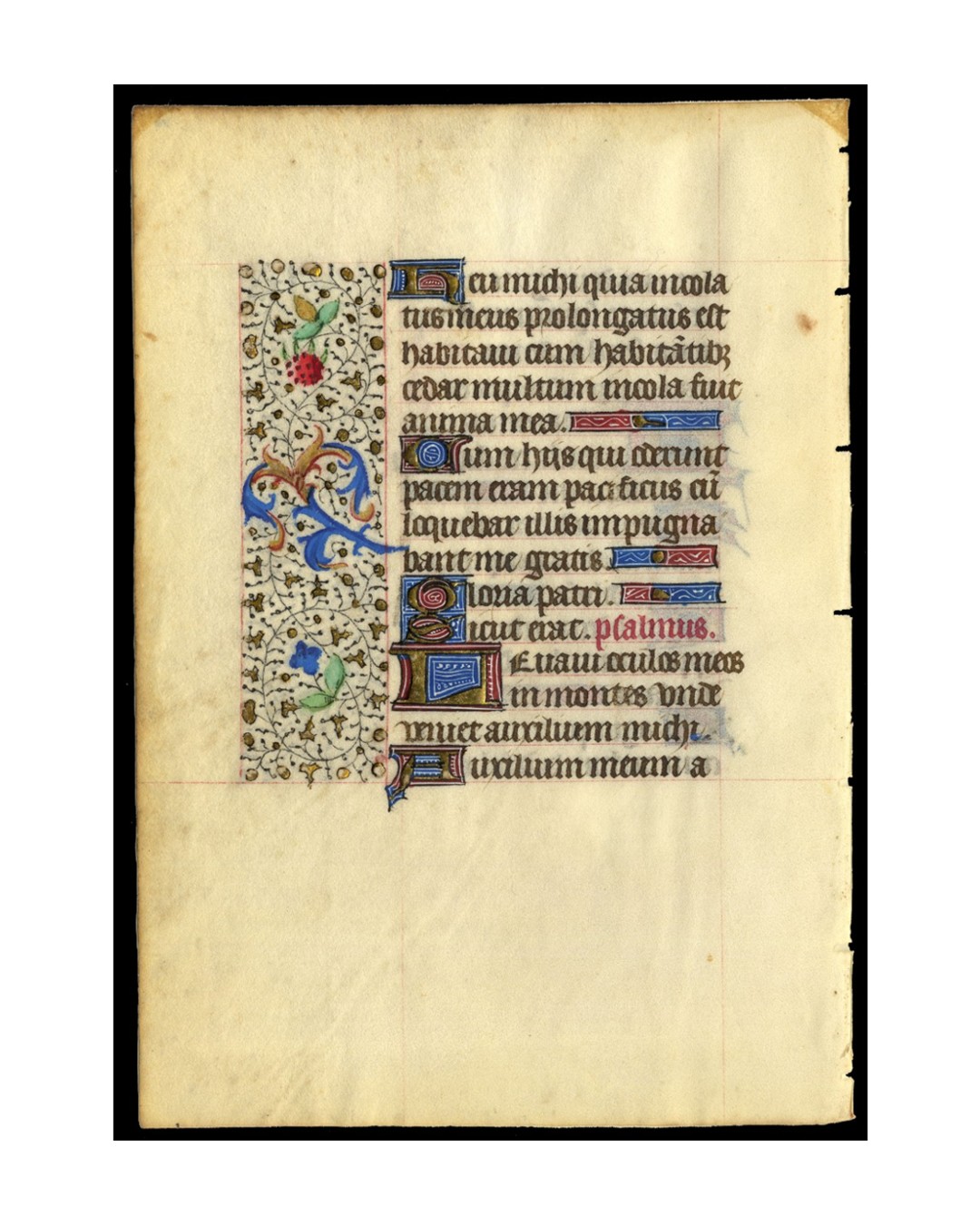 The Historical Artifacts collection contains examples of both manuscript and printed leaves and gatherings in Western and non-Western languages, calligraphy and scripts. Included are documents dating from the Carolingian period to the early modern era, approximately 9th century to ca. 1500. 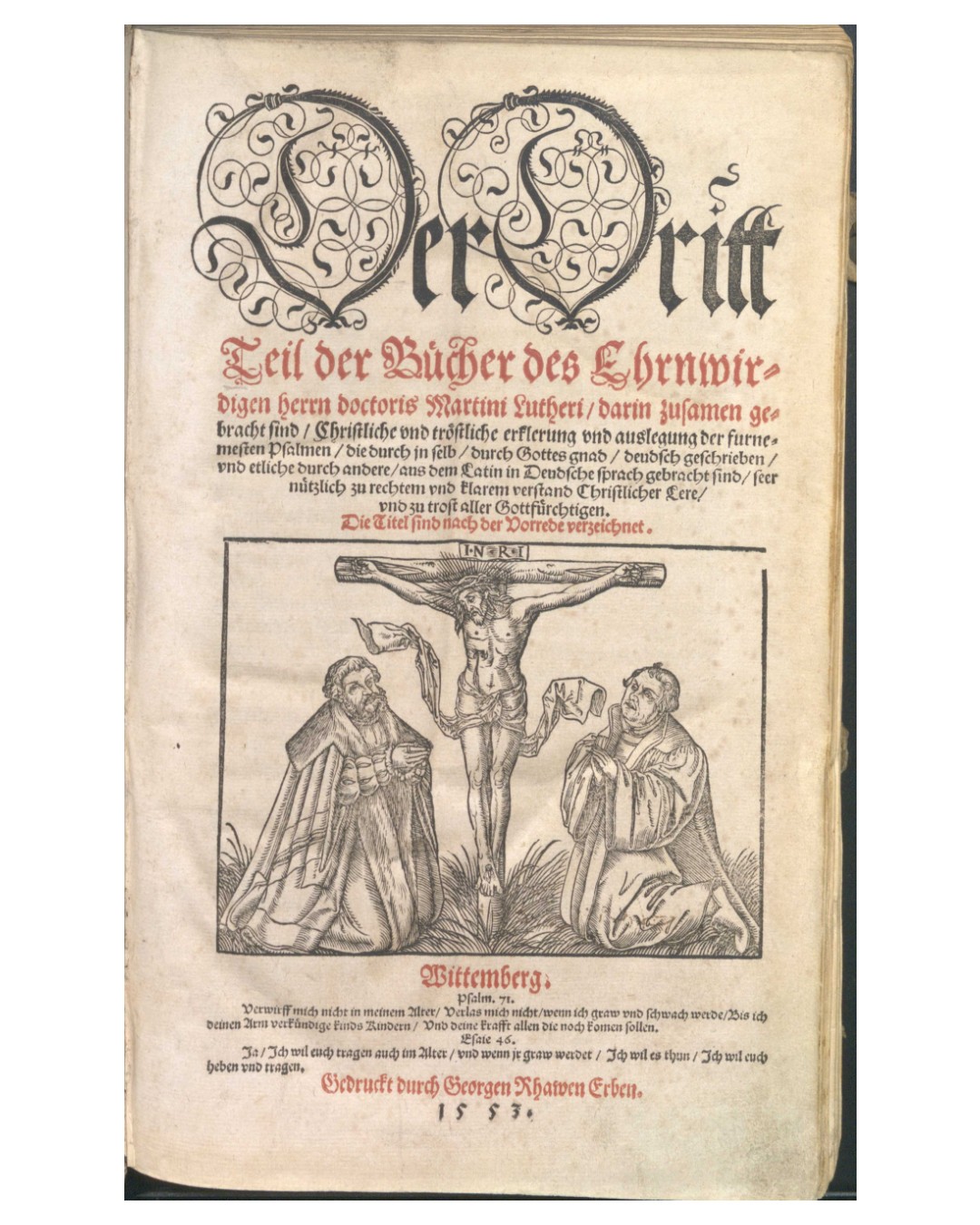 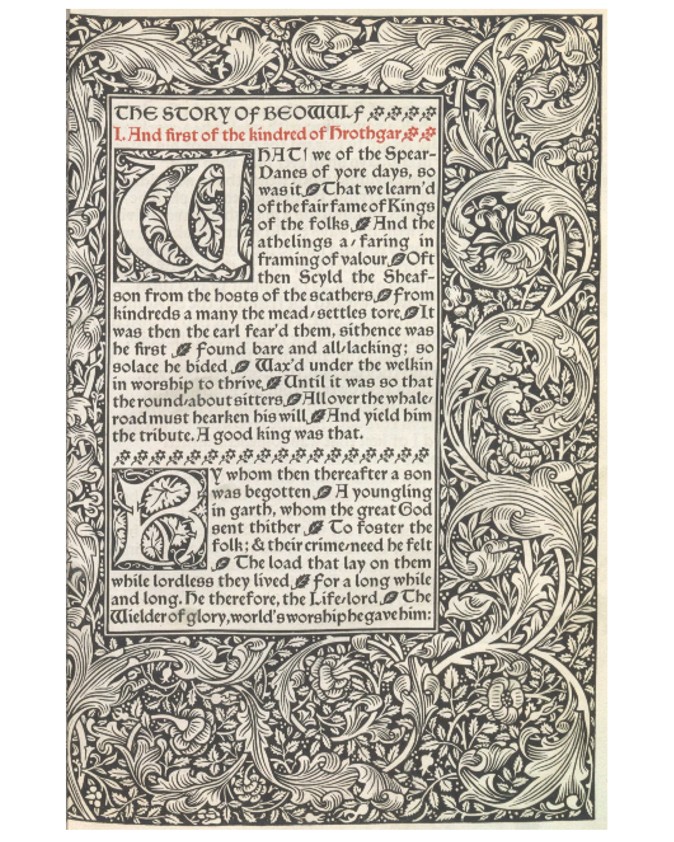 History of the Book & Book Production

Special Collections demonstrates the full range of the history of the book and book production, from ancient times until today. The holdings represent a wide range of languages  and cover history, religion, geography, art, and literature. Researchers can see examples of paper, vellum, parchment, handwriting, inks, typography, bindings, tools, illustration processes, and more.

The collection includes holdings from the hand press period (which began with the invention of moveable type and lasted until the development of mechanized printing in the mid-19th century) and are especially strong in 17th-19th centuries. Examples abound from the industrial era as well as from the fine press movement. Holdings include books by British presses like Doves Press, Nonesuch Press, or Kelmscott Press as well as California presses like the Ward Ritchie Press, Saunders Studio Press and Arion Press. 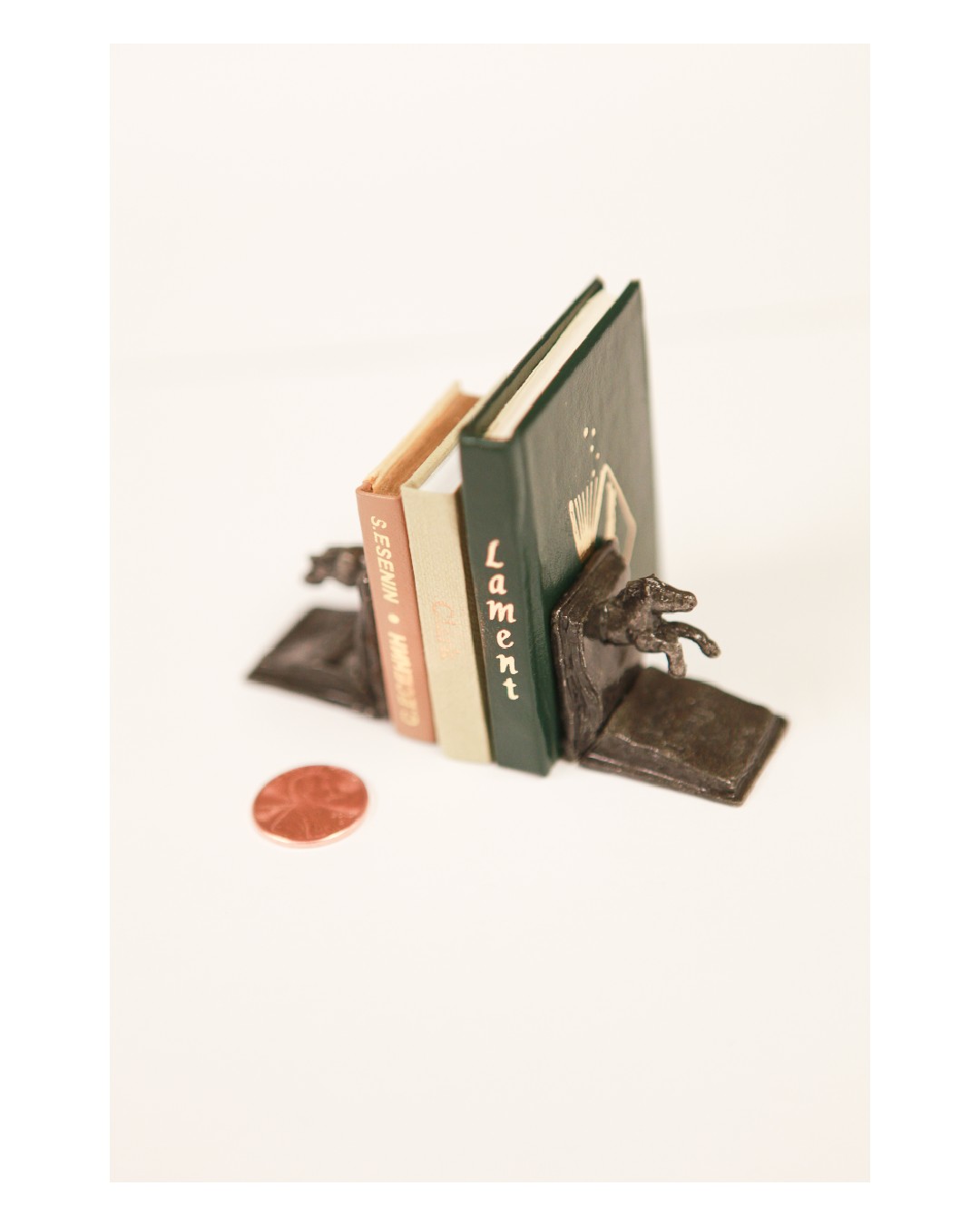 Miniature or tiny books, are small books generally defined as under 3 inches in height, width, and thickness, made for both practical and artistic purposes. Special Collections holds over 2000 miniature books in a variety of subjects and sizes, the smallest of which fits on a fingertip. 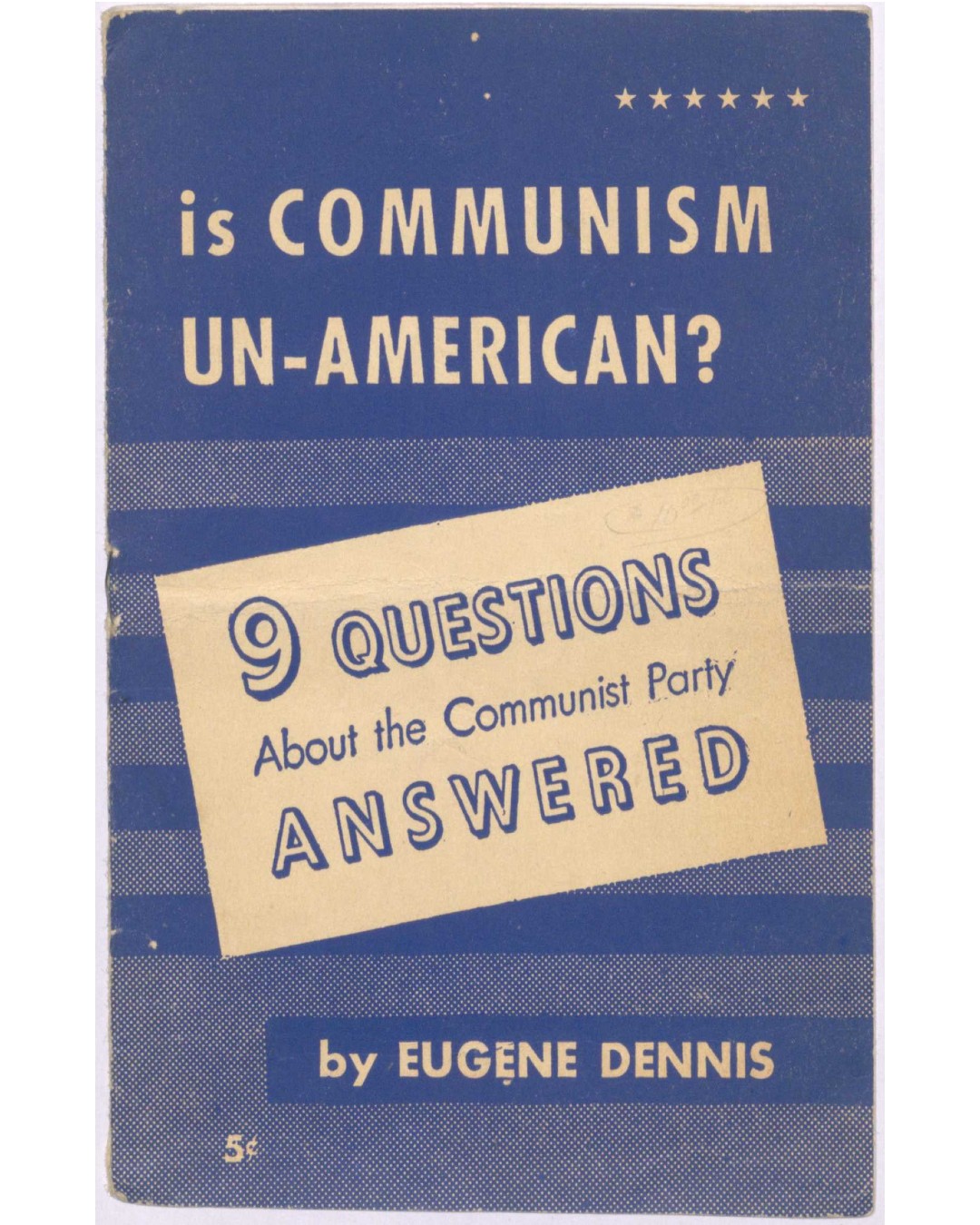 The pamphlet collection consists of a large number of pamphlets, booklets, and other materials meant for the pubic dissemination of ideas and causes.  Pamphlets in the collection are mostly from the 1930s to the 1960s, and are focused on communism and labor issues, including both pro-communism and anti-communism materials. 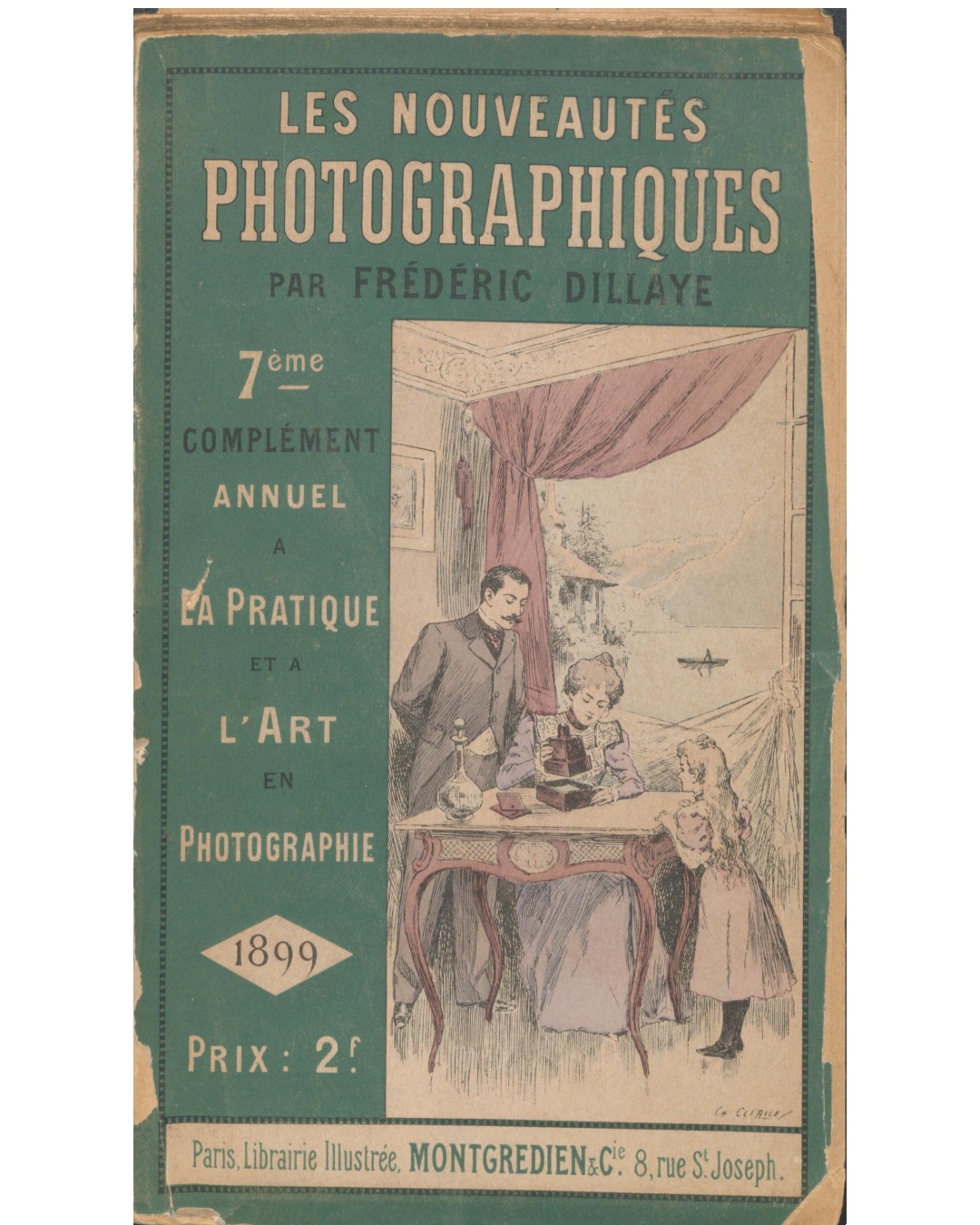 Special Collections has an extensive collection of print materials on photography, mainly focused on the early development of the field in the late 19th and early 20th century. Publications in the collection include journals, newsletters, manuals, technical papers, and other publications discussing various topics in photography including equipment, processes, techniques, history, and theory.