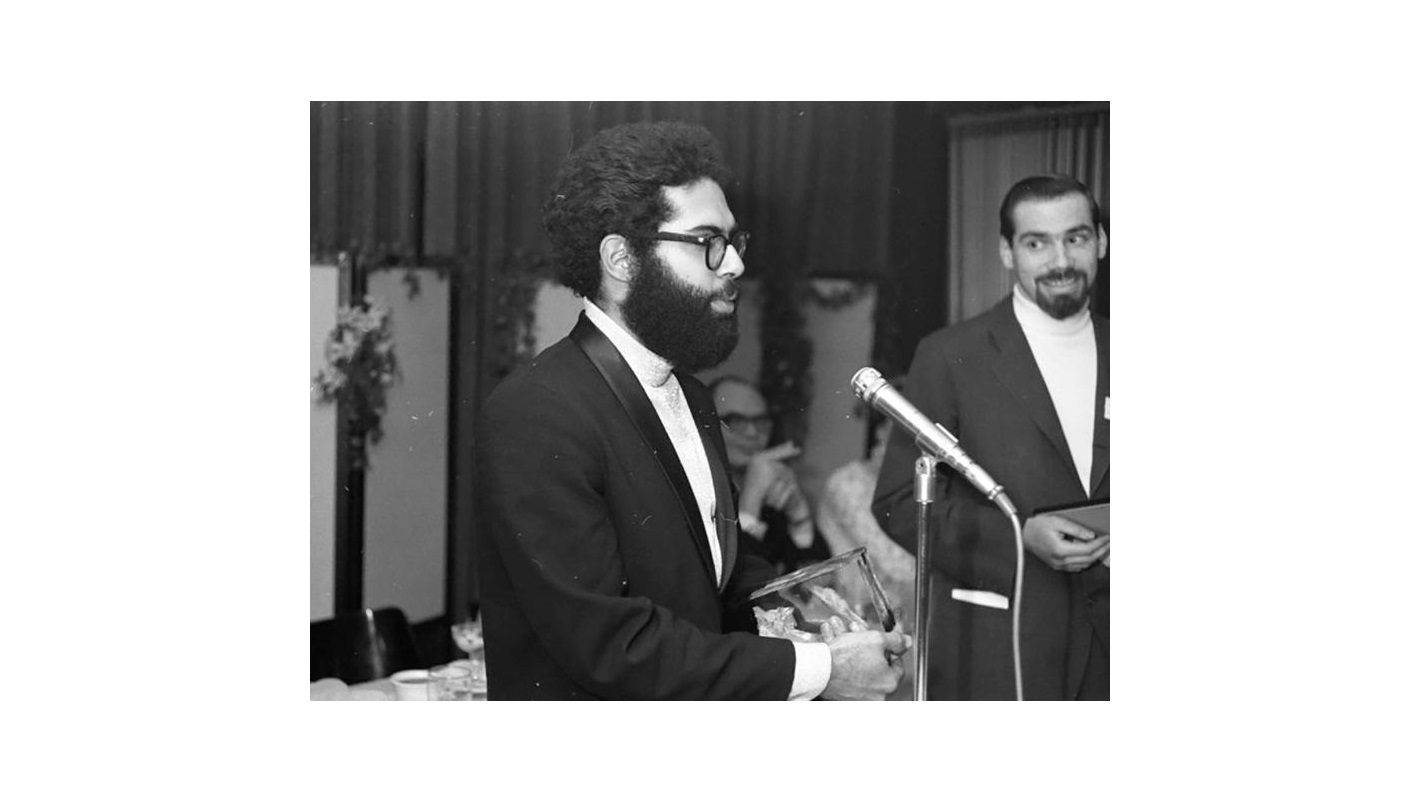 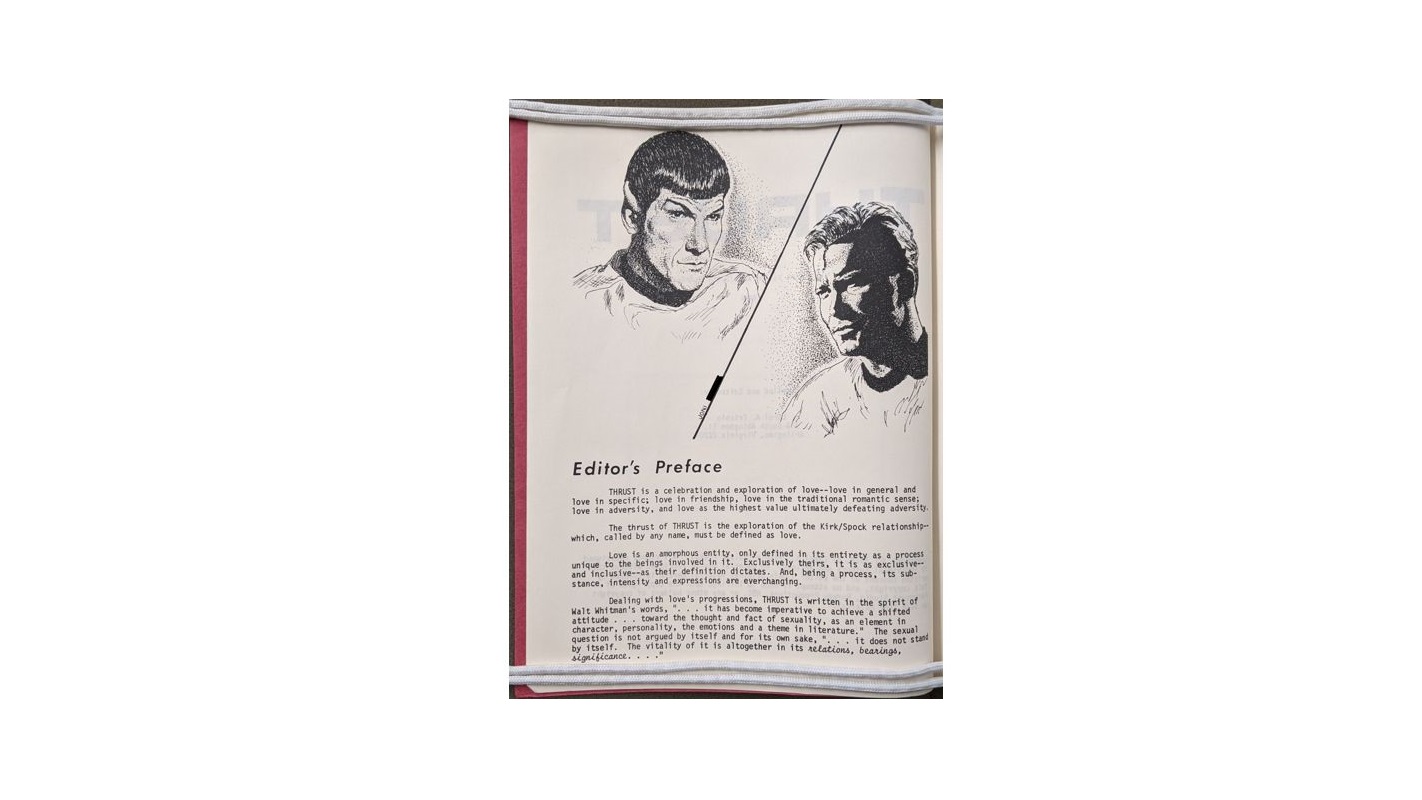 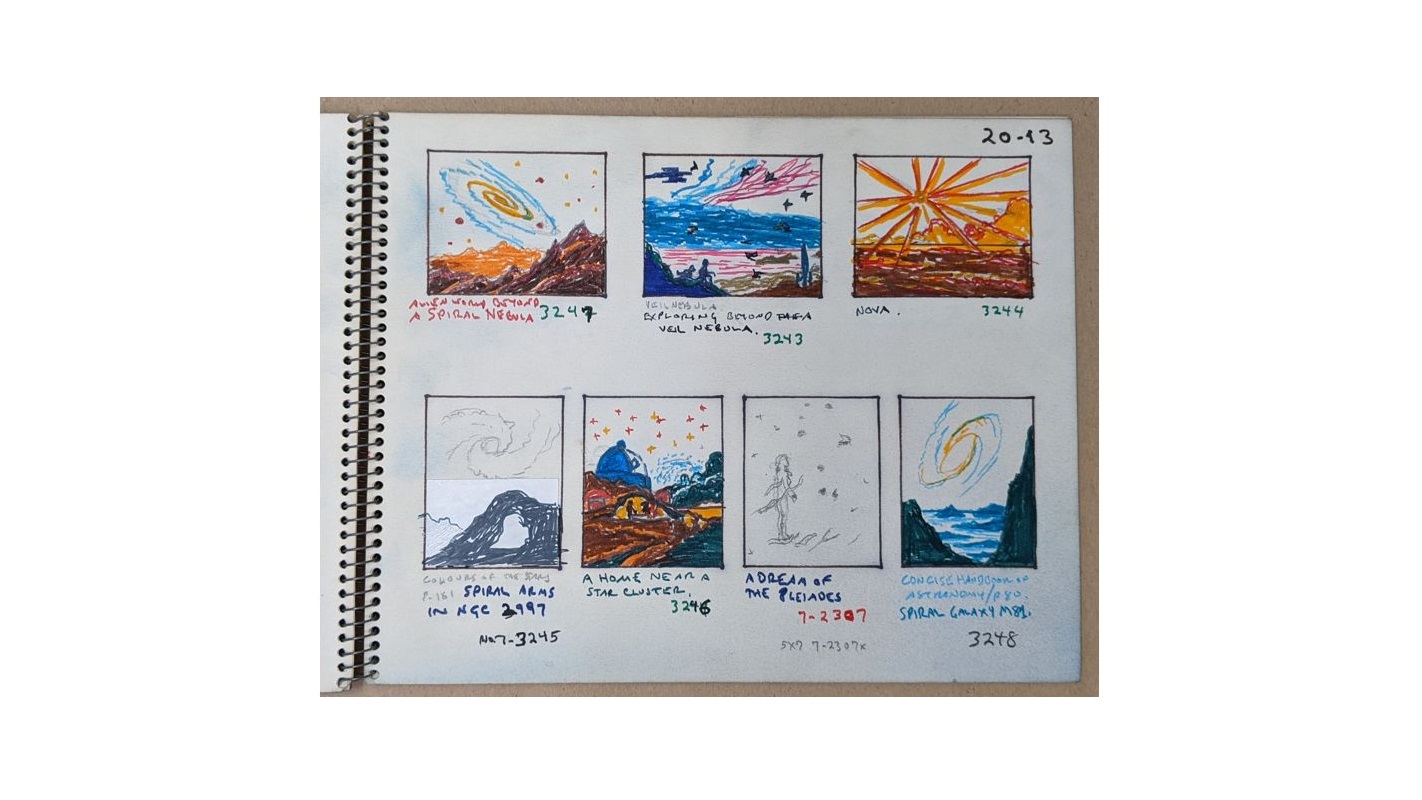 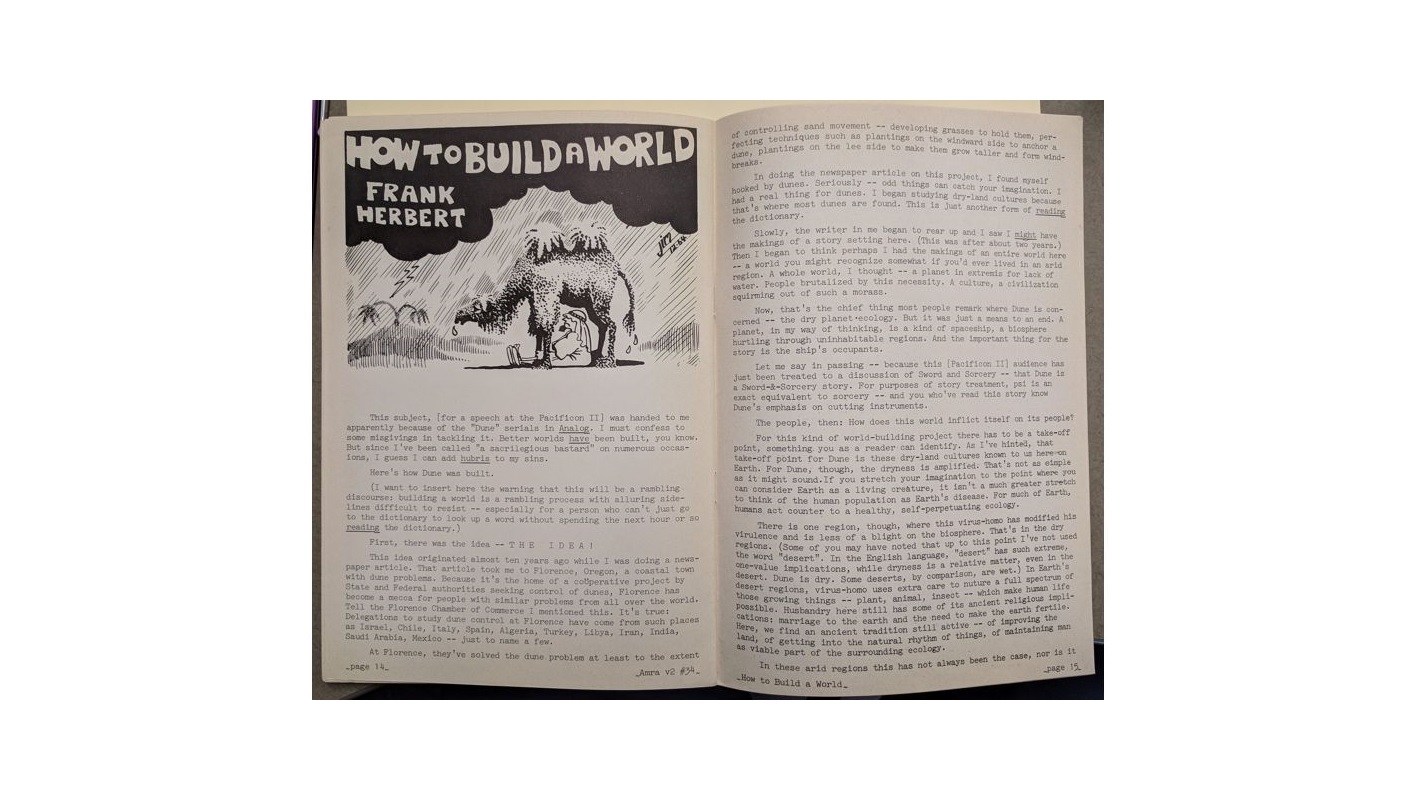 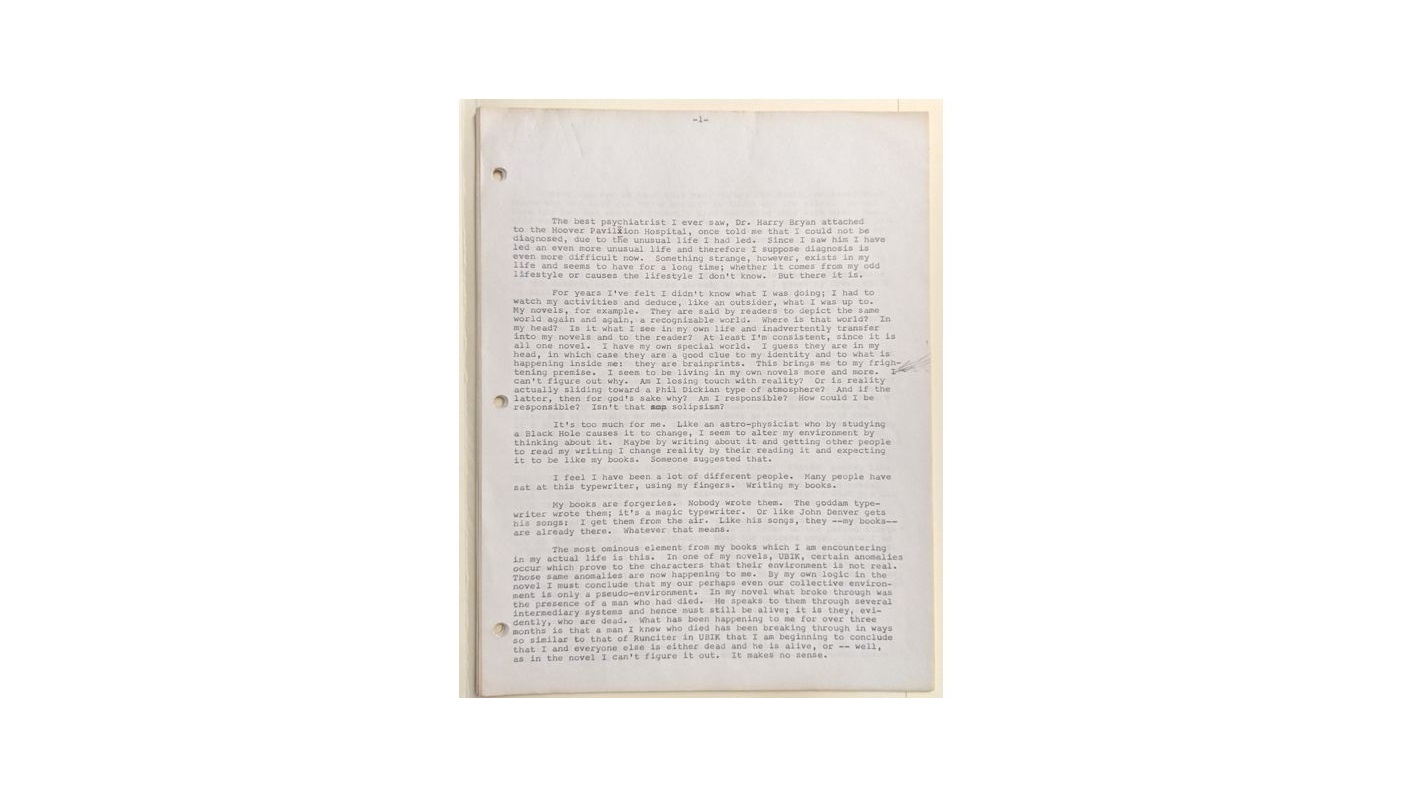 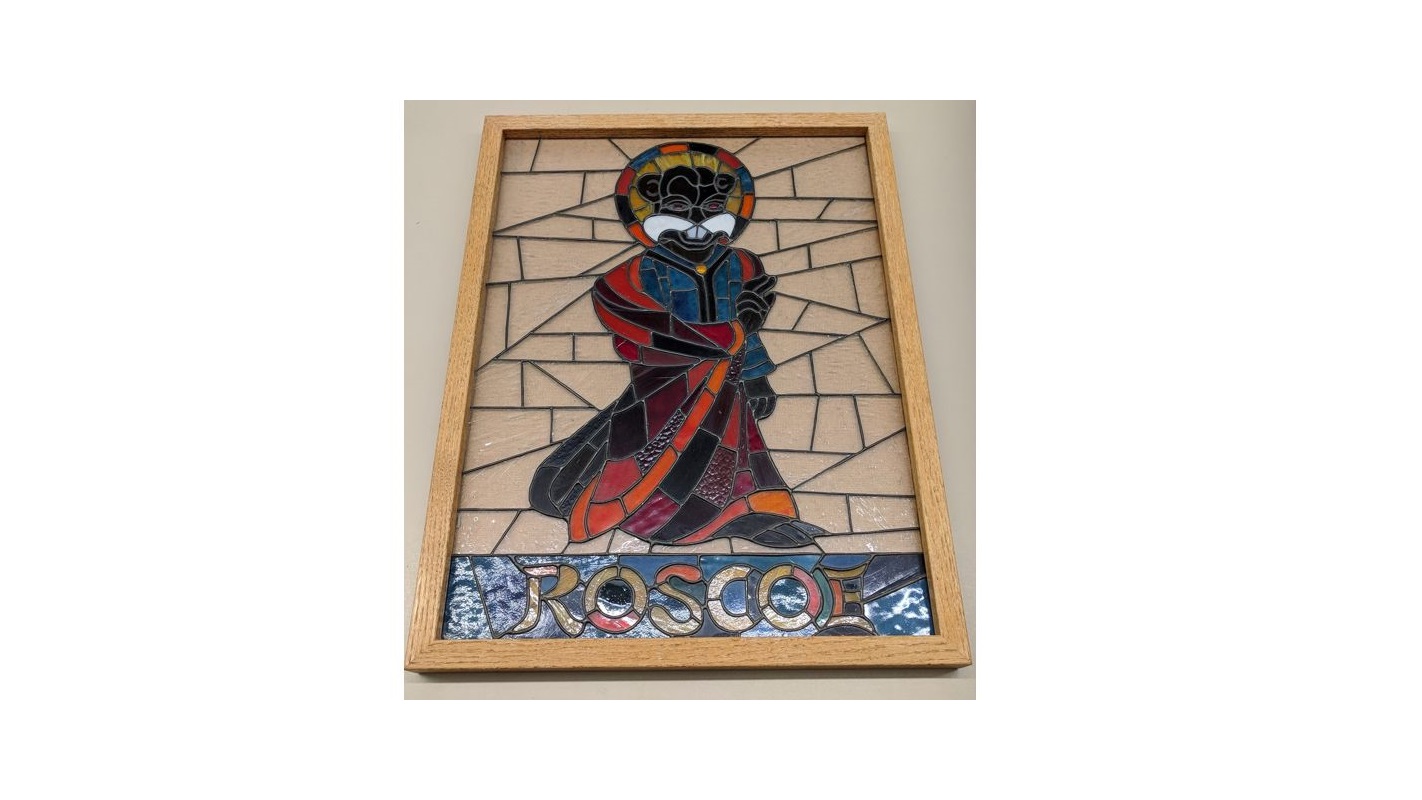 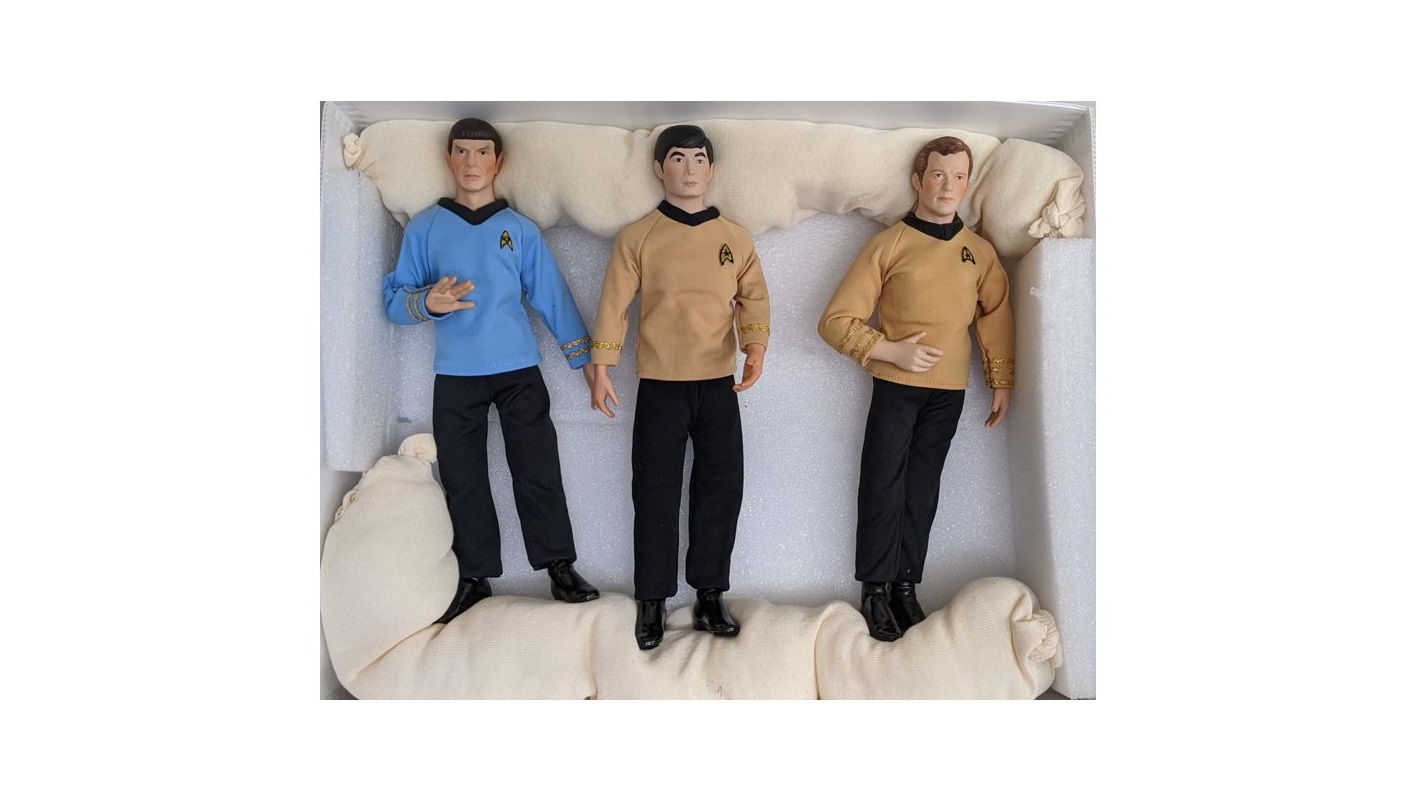 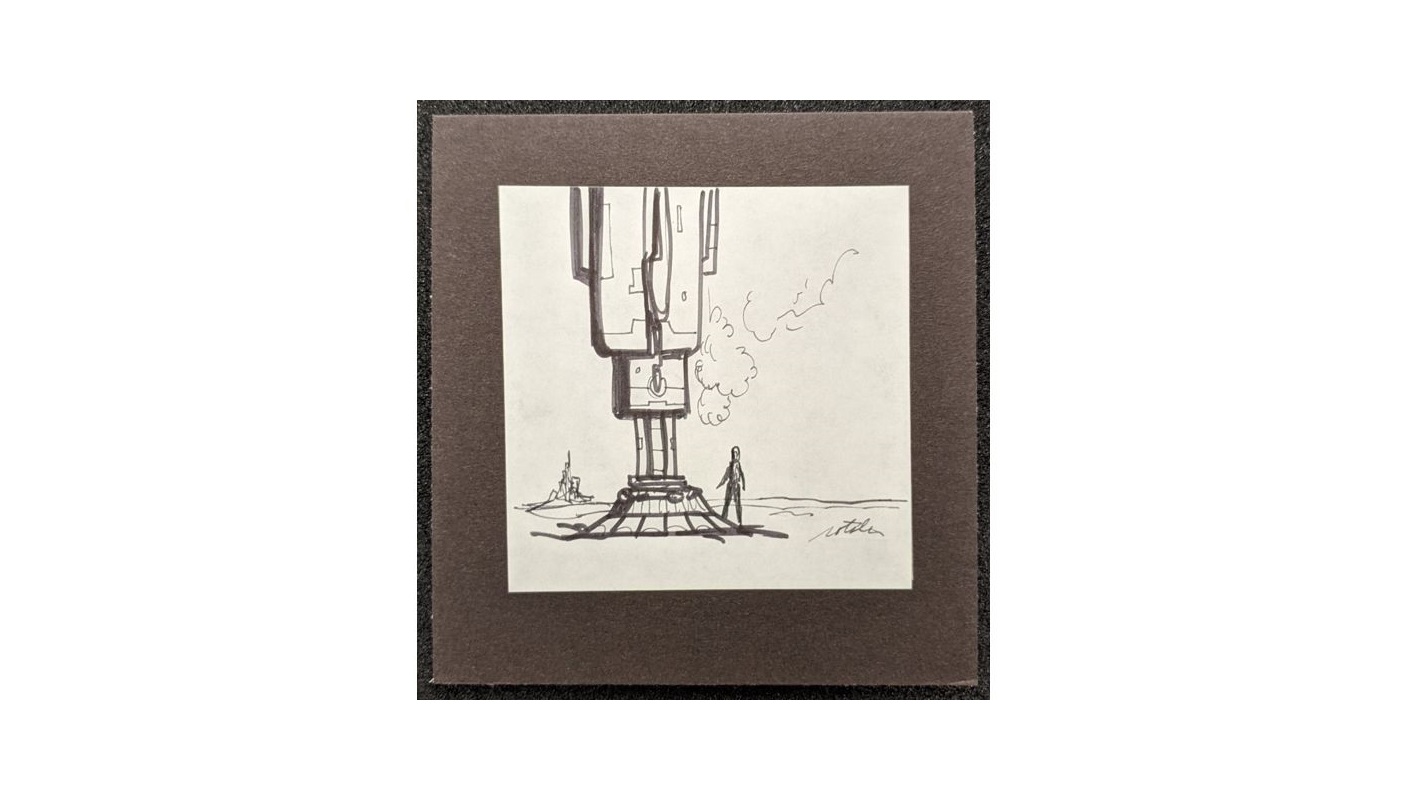 The Eaton Collection of Science Fiction & Fantasy is one of the world's largest, richest, and deepest collections of science fiction, fantasy, horror, utopian literature and related genres. The collection originated with the personal library of Dr. J. Lloyd Eaton, consisting of about 7,500 hardback editions of science fiction, fantasy and horror from the Nineteenth to the mid-Twentieth centuries, which was acquired by the UCR Library in 1969.

As the collection has grown, it has become a major resource for research in all aspects of speculative fiction and is visited by scholars from around the world.

The collection contains more than 300,000 items, including:

J. Lloyd Eaton was born in Berkeley, CA in 1902. He attended UC Berkeley, then UC Medical School, and received his MD in 1928. Eaton specialized in pulmonology (diseases of the lungs) and practiced medicine in the Bay Area until his retirement in 1960. During his life, he was an avid book collector and one of the pioneering SF fans in Northern California. Dr. Eaton was personally acquainted with such writers as Anthony Boucher, Ray Bradbury and Robert A. Heinlein. He edited the fanzine Rhodomagnetic Digest.

View finding aids at the Online Archive of California.

Authors' Papers in the Eaton Collection

Fandom Materials in the Eaton Collection